After a bunch of rumors and speculations, the OnePlus 5T is finally released and will go on sale on November 21, starting at $499 (64 GB version). A 128 GB variant will also be released at $569. In other words, we will not see a 256 GB variant. It is $20 more expensive than the OnePlus 5, yet it is almost half the price of most of the latest smartphones.

The most important change in the 5T is the display. OnePlus jumped from 5.5 to 6 inches OLED panel with a new 18:9 aspect ratio.As a comparison, that makes the OnePlus 5T looks like the Samsung Galaxy S8 or the iPhone X.

This is the first time that the company has increased the size of the screen. It really makes the screen breath. However, One Plus is sticking to a full HD screen at a weird resolution of 1080 x 2160, while competitors are proudly showing their QHD (2K) display.It does not make the screen poor but the users will probably have a hard time to tell that it is an OLED display.

The company moved the fingerprint reader to the back of the device.Users do not have to worry because it is still as fast as it’s always been. Like Apple, OnePlus is also adding a facial-unlocking feature. The 5T promises a facial recognition system that can unlock under 0.2 seconds.It works well with a surprising accuracy and speed. Yet, despite using 100 facial security feature identity points, the 5T is not secure. Consequently, users will not be able to authenticate a mobile payment with their face. For mobile money transfer, they will still have to use the fingerprint sensor. In other words, you can boast the facial-unlocking system only if you are valuing convenience more than security.

Unlike the iPhone X, the OnePlus 5T cannot recognize you in the dark because it is not using an infrared camera. It requires at least a low street light to unlocks the phone. Not to mention that in the dark, the light that is coming from the screen is not enough to recognize you. In fact, you can consider this new feature as a test for the upcoming headsets to make sure that the technology is safe.

You will still find two cameras on the rear with the same pixel proportion: 16 and 20. These two cameras are focusing on better low-light shots and portrait photography. Like the OnePlus 5, the front-facing camera is 16-megapixel.Besides, you will also find that you can take pictures by just using the fingerprint sensor (very intuitive). The pictures taken are good with many details and natural-looking colors.OnePlus’s implementation is not the best that we have seen, but it does the trick.

No upgrade has been made to the Qualcomm Snapdragon 835 chipset found inside the OnePlus 5. So, OnePlus keep the same setup with 6GB or 8GB of RAM inside the phone. It comes with a 3,300 mAh battery which will last a day with a single charge (according to the company). Yet, a wireless charging will not be added, as OnePlus believes its wired Dash Charger is a better option.

Also Read about Transfer WhatsApp Chats From Android To iPhone

Besides, it keeps the 3.5mm headphone jack on the OnePlus 5T. OnePlus CEO Pete Lau says he is not agreeing on “what it means to be courageous” in reference to Apple.

This was a guest post by Selim Chehimi, who has his own tech blog focused on
Artificial Intelligence. Go and check it out at selimchehimi.com

I hope you will find this article interesting and informative. Do let us know what do you think of OnePlus 5T in the comment section. And stay tuned to Legit Tech Info for more news and updates. 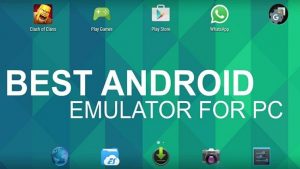 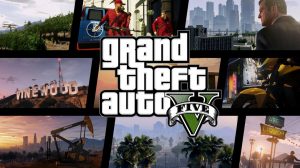 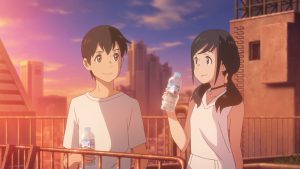 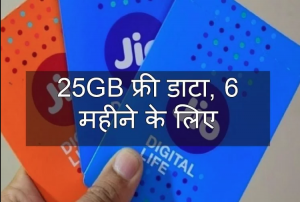